What were the odds to find out that recently DJ Flume was filmed enjoying girlfriend Paige Elkington’s spare parts on stage of a Burning Man event while DJing, which has obviously sent the internet in an uproar!

Searches for Paige Elkington skyrocketed up to 2300% during the last seven days. That’s the burn! 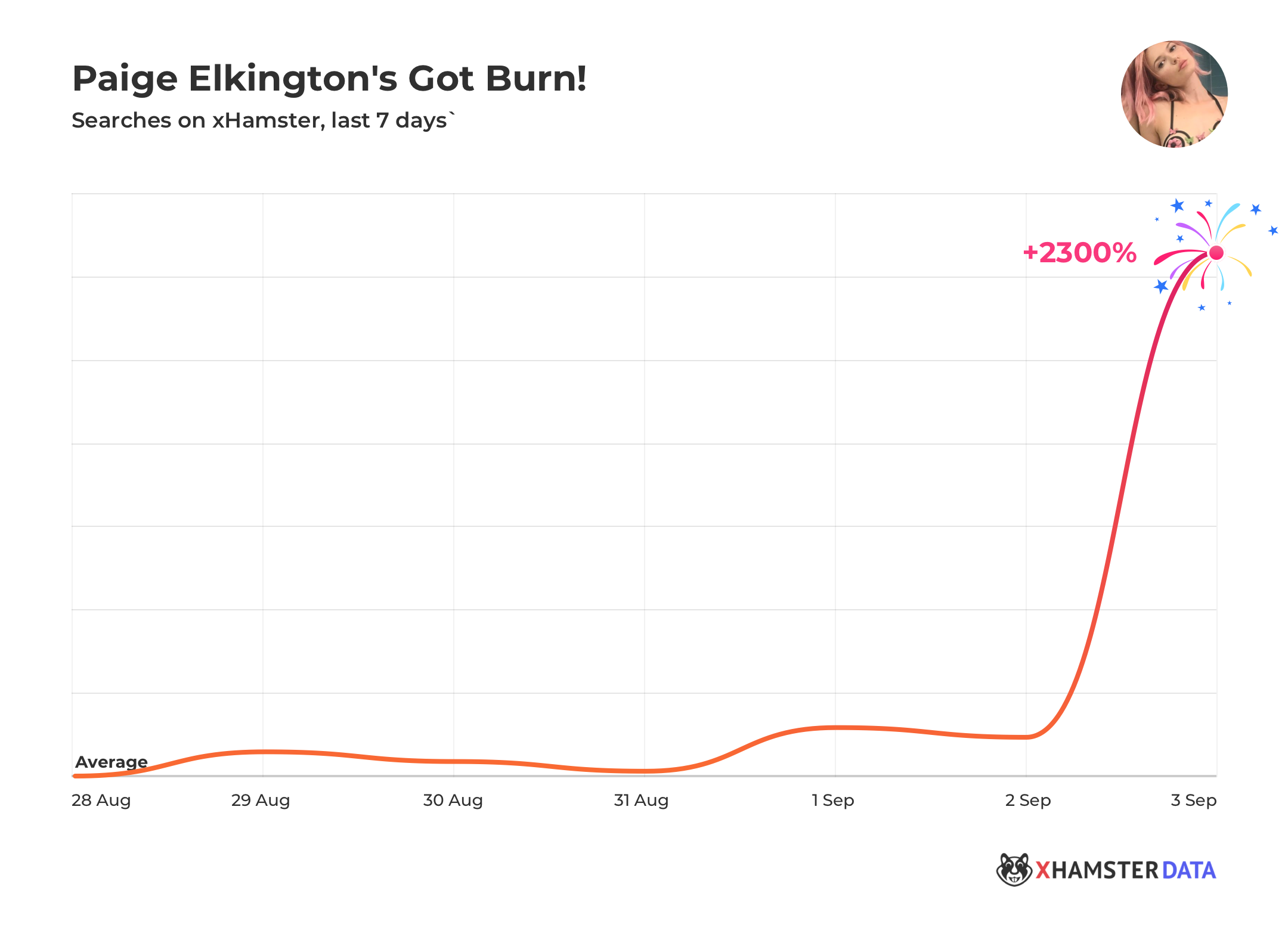